from Aim to Stay (Complete Edition) by William Chernoff 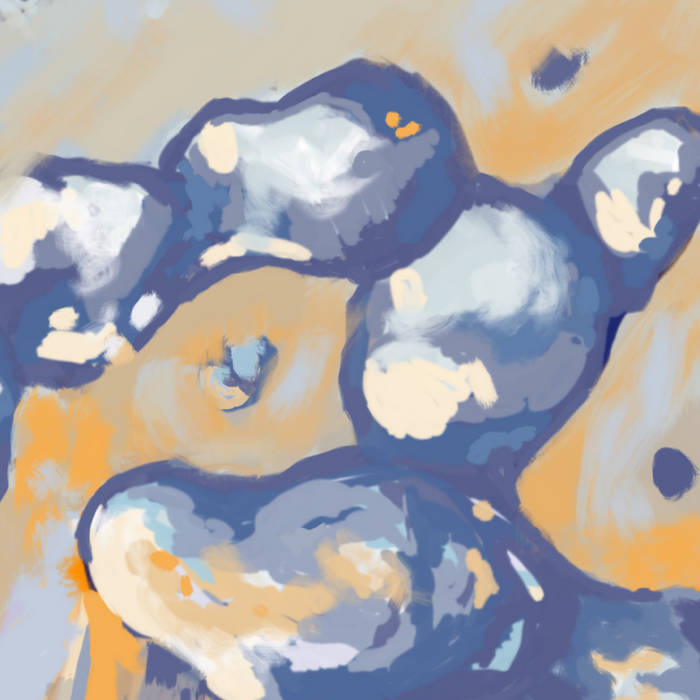 This "Celtic jazz" recording continues the release of material from William Chernoff's prolific Aim to Stay sessions (2015-16). It features his two original bandmates: trumpeter Thad Bailey-Mai and pianist Jonny Tobin. The drummer on this session, Carson Tworow, lays out for this ballad arrangement.

Chernoff learned the tune from the repertoire of North Shore Celtic Ensemble, a group who employed him from roughly 2014-2019. At the time of making this recording, he was about to leave for a two-week tour of Scotland with the group. Chernoff also added "Niel Gow's Lament" to his folk band's live set.

Fiddle music enthusiasts or jazz harmony experts (perhaps the intersection of both?) will enjoy Chernoff's detailed arrangement, but the emotional appeal of this recording doesn't require either set of knowledge.

Chernoff claims that he might have performed "Niel Gow's Lament" more times than any other composition in his career to date -- making his intimate, personal rendition of the tune poignant.

Recorded at Monarch Studios in Vancouver, BC by Elisa Pangsaeng on July 4th, 2016

Special thanks to Tom Dobrzanski