The Nomads (Live at the Anne Mac) 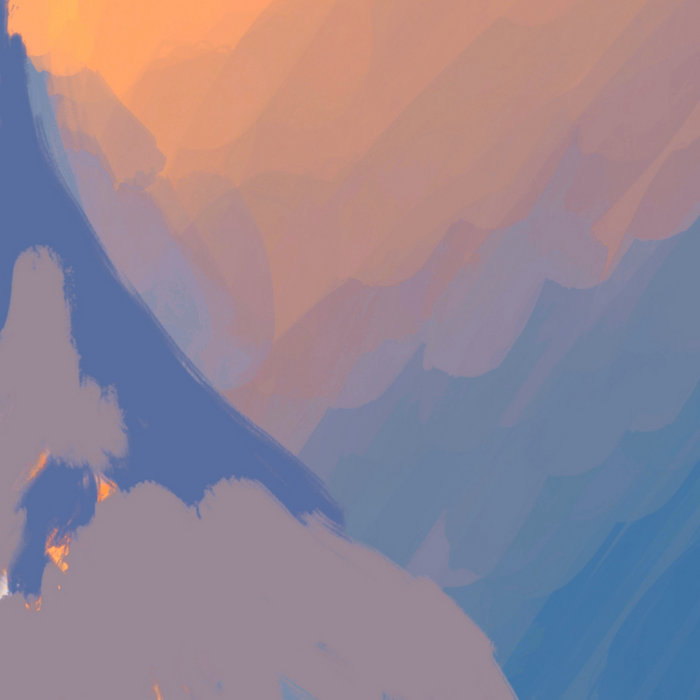 The Anne MacDonald Studio at Presentation House Theatre is a cozy venue for Capilano University jazz students. It’s a dance studio by day that transforms for jazz on some Wednesday nights. Drapes cover the mirrored walls to improve the acoustics, and the organizers serve free tea and cookies. The management refers to this space as “The Anne Mac,” but the CapU jazz community calls it simply “Pres House” because events in the theatre proper are rare for them.

William Chernoff had only played there once prior to this performance, in 2014. He had just left CapU, but some students brought him to their recitals because they had not enough bass players to fill their groups.

Chernoff’s ambivalence about his place in this community marked him for years. However, he established himself as an independent artist in summer 2016. He made the album Back to Back Bay with Gabriel Dubreuil and finished recording his own album, Aim to Stay. He then played folk festivals with Dubreuil—their first of many summers doing so together—and played the Tangent Café alongside other CapU bands.

Chernoff enjoyed solid relationships with his bandmates Thad Bailey-Mai, Carson Tworow, and Dean Thiessen, even though he struggled to integrate with the broader jazz community. Tworow suggested that the four of them should play Chernoff’s music at Pres House, and Chernoff agreed despite feeling like he couldn’t book the gig himself. He remains grateful that his friends offered social support when he needed it most.

Thiessen plays with Chernoff for the first time ever on this recording, showing his skill at interpreting arrangements. He consistently plays rhythmic figures that enhance the compositions, despite not having had a rehearsal with the group. Thiessen and Chernoff would go on to collaborate multiple times in the studio in 2019 and 2020.

Chernoff named the quartet Nomads because it didn’t include his frequent collaborator at the time, Madeleine Elkins—a guitarist whom he called “Mads.” Chernoff also drew inspiration from the tune called “Nomad” on the 1998 Brad Turner Quartet album, There and Back.

You’ll notice the distortion in Chernoff’s amplifier from the opening riff of "Being Bill", because his tweeter stayed on for the entire gig. Not fixing this mistake quickly is unusual for an experienced musician. Chernoff claims that he did so intentionally because he wanted to sabotage himself in front of the CapU community, but upon further reflection, he’s unsure about this claim.

Folk music influences appear in Chernoff’s repertoire for this gig. He chose "Niel Gow's Lament" from the North Shore Celtic Ensemble, where he worked at the time. It includes excellent trumpet playing from Bailey-Mai, especially with the stately tempo.

Chernoff performed “Being Bill”, “Stop Me If You’ve Heard Enough”, and “Being Bill (Interlude)” as a set of three compositions, like fiddlers often do. Tworow dances between the three with his versatile playing: “He has an ability to feel the bigger picture of the whole performance, changing his sounds accordingly,” says Chernoff. Tworow also holds together their take of “Makie Elkino”, where the acceleration shows how excited the four friends were to play together.

About “Ahmad”, Chernoff says, “it’s unusual that I play the first solo. I avoided improvising as much as I could on the Aim to Stay sessions.” This event, just like the larger performance itself, demonstrates his growth as an improviser during these early years.

Carson Tworow - drums, all tracks except 4

Recorded and mixed by Lawrence Wu at Anne MacDonald Studio, Presentation House Theatre in North Vancouver, BC on October 26, 2016

Special thanks to Capilano University's jazz program and faculty