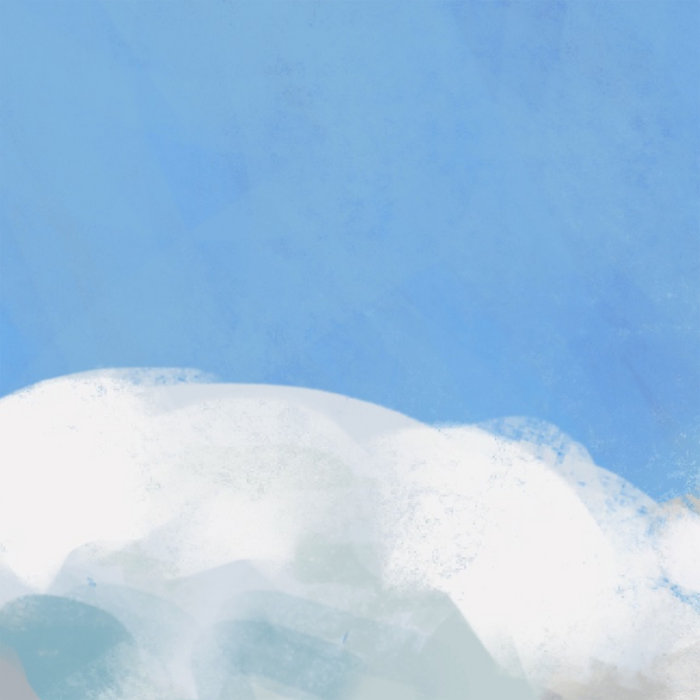 Hometown is William Chernoff’s first extended play release with his guitar trio. It reflects on changing seasons and the necessity of hard work and reinvention in order to stay alive in the midst of uncertainty. It also represents an opportunity to dig back into music that has defined his career for the better part of a decade. All of the tunes were written in the early 2010s and, recently, they became his go-to pieces with longtime drummer Carson Tworow and new friend Francis Henson on guitar.

The runtime is just under 20 minutes, the length of a neighbourhood walk. Will has been taking a lot of walks lately, both as a way to keep his spirits up and to reflect on where he’s been and where he wants to go.

Walking in this neighbourhood is his way of managing loneliness while remaining optimistic. It reminds him of a youthful, trivial moment, one that represents the roughly 12 months of his studies at Capilano University. Will dropped out in late 2013. Back then, returning to his adolescent home from the train station late at night, he would often ponder life's big questions and decisions. As he reached the intersection on Seventh Avenue just before home, if a question remained on his mind, he would do a small ritual to enjoy the moment.

He would take his keychain out of his pocket, stand in the middle of the empty intersection, and throw his keys into the air, observing the directions that the keys pointed in after landing on the pavement. Depending on which of the four directions most of the keys pointed, he would resolve to take different actions on the question (for example, pointing due north meant that he should say yes if the decision allowed).

This ritual inspired the name for the tune, “A Four-Way in the Heart of the West End”. The ‘heart’ of the New Westminster neighbourhood is roughly the block on which Will grew up: Seventh Avenue and 16th Street. He lived less than 100 steps from this intersection when he wrote all the tracks on the Hometown EP.

"154" refers to the numbers of a now-defunct bus route in New Westminster. This track was consistently in the repertoire for Will's early groups — guitar trios around 2014 and 2015 — alongside “A Four-Way”.

Beyond music, Will has always loved hockey, especially for the personalities, narratives, and numbers — sometimes enjoying those things more than the game itself. "Bridge Deal" is a pun title that comes from a style of NHL contract, in which players took the risk of signing a short-term deal with a low price after their rookie years. However, bridge deals have become rare since Will wrote the tune in the early 2010s. Many players now prefer long-term deals.

While writing “Bridge Deal” for a university assignment, Will chose two tracks for inspiration: "Locomotion" from John Coltrane’s classic 1958 album Blue Train, and "RB's Line" from his local hero Jodi Proznick's album Foundations. He then engaged in the long tradition of jazz tune puns, picking a name that reflected the state of the NHL in 2013.

"Don't Miss Me" was written in 2013 and is Will's most unapologetic attempt at writing a Tin Pan Alley standard. His co-write of the tune with Will Clements, another young 'WC' from New West, is the kind of local music memory that you can bank on Will to deliver.

Recorded at 12TH ST Sound in New Westminster, BC on November 15th, 2020 and mixed by Anthony Cenerini