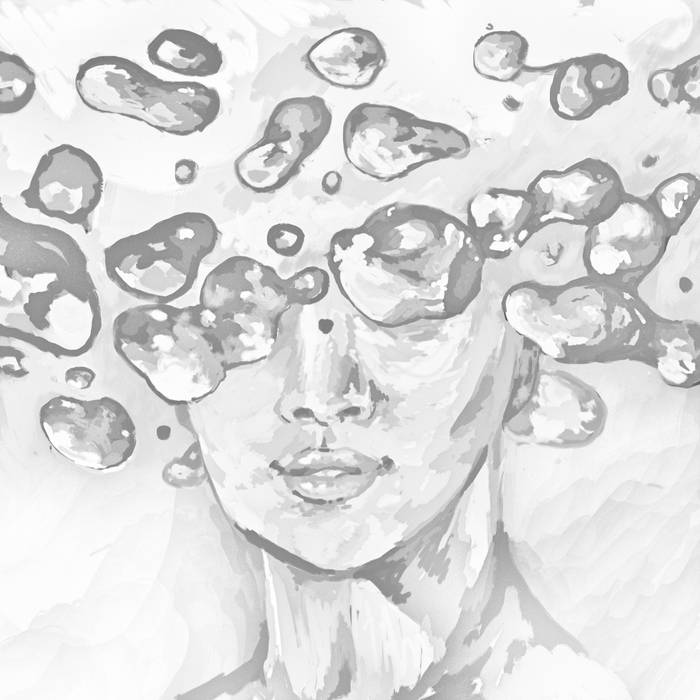 Here is the extended 'director's cut' of my first studio album, Aim to Stay.

It's the best product I can offer for letting a large body of my work run through your headphones or your room.

This Complete Edition has double the jazz, compared with the album I released digitally and on CD in October 2020.

You now have all of my work from the two recording sessions that led to the album.

Here, there are three all-new tracks to my Bandcamp: the two takes of "A Four Way in the Heart of the West End" and the uncut take of "Makie Elkino".

Also, you'll find some of the bits and pieces I've released exclusively in the year since — under these titles: ATS Bonus Tape, Niel Gow's Lament, and Esh — weaved into the new tracklist.

Thank you for celebrating the anniversary of Aim to Stay with me!